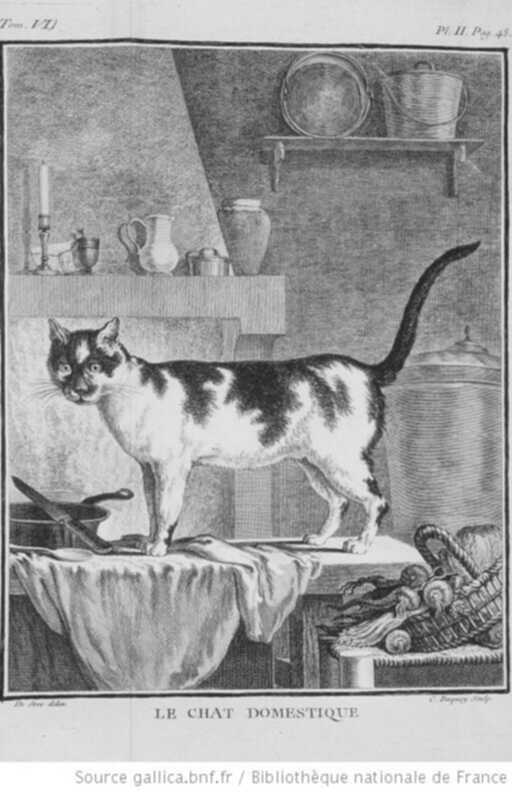 Caught a cat the other day
The Labyrinth Project

Trap Neuter Release (TNR) depends on volunteers whose passion for saving cats goes above and beyond. Sometimes that passion can also feel like a form of control over cats because of the way affection works. The now classic Dominance and Affection by Yi-Fu Tuan (Tuan 2003) put it clearly:

He was so afraid of me, but he was so starving.