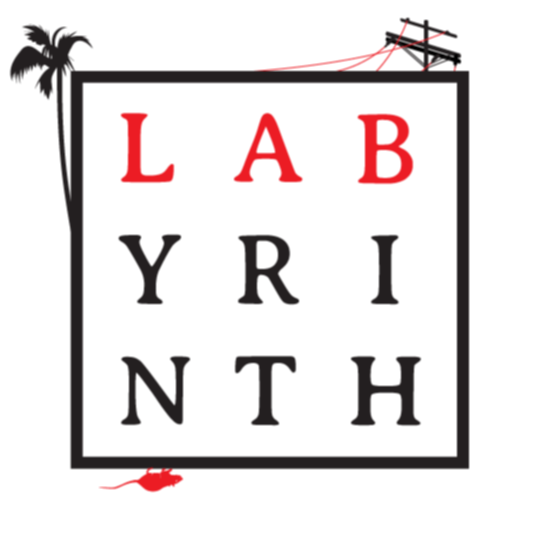 No passages lead away from here. 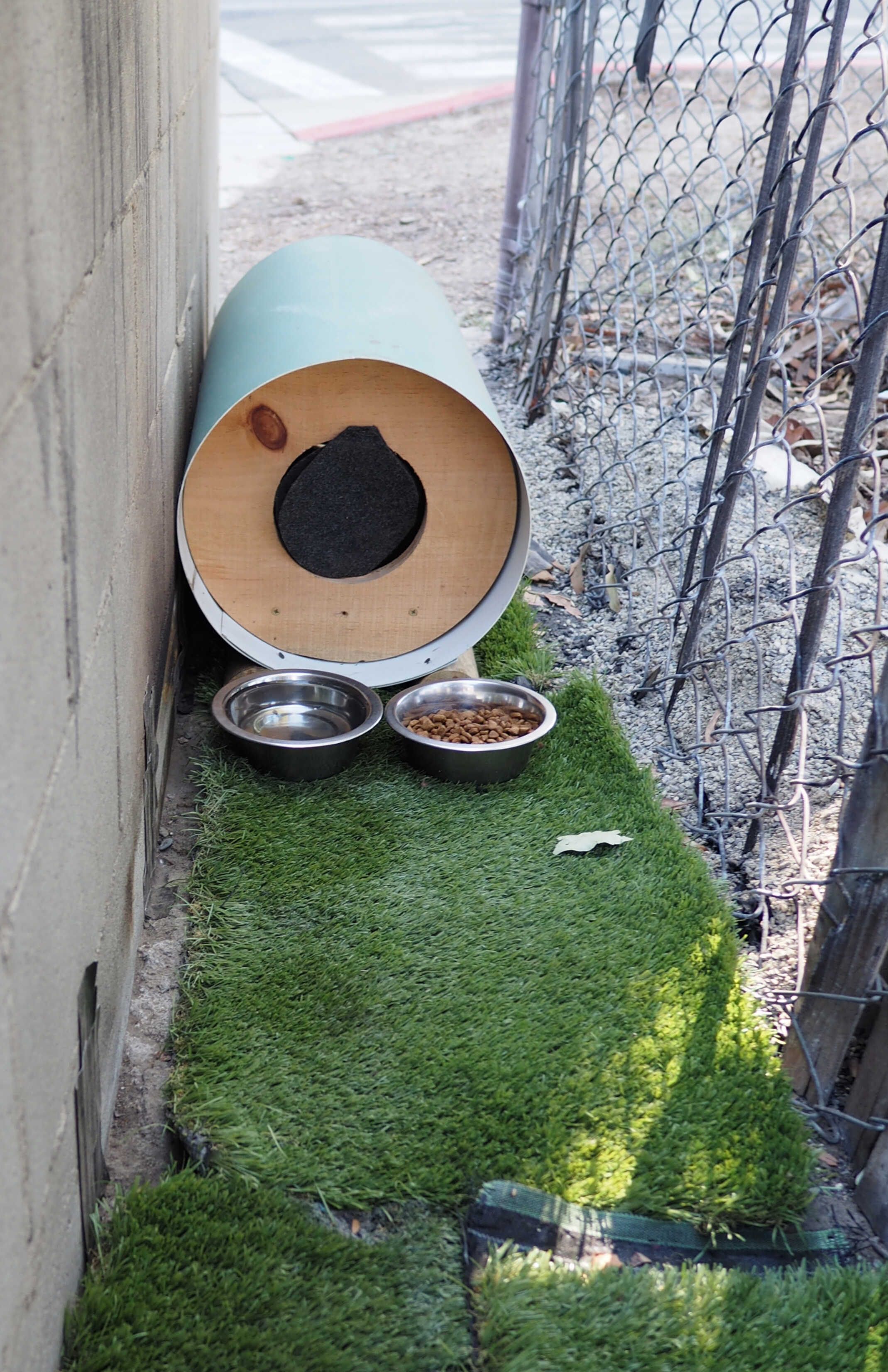 Feral cats in colonies in LA number near 400,000. They stay alive through pluck and perseverance, and because they are good at hiding and reproducing. But cats are rarely “on their own,” as the word feral often implies. Instead they are frequently fed and cared for by humans who volunteer labor, food, and love in order to sustain them. The devotion of cat feeders is legendary. But this devotion also raises ethical questions of its own. An extreme case is represented by a feeder we interviewed. He visits his colony daily, interacts with trappers who do TNR, accepts donations from nearby residents, and spars with the owner of the property (a storage facility) where the colony is situated. He talks of spending significant amounts of money on food, medicine, and other cat-related goods in order to care for the cats in the colony he frequents.

I did this four times. I spent $4000 on a stray kitty.
Photo by ckelty